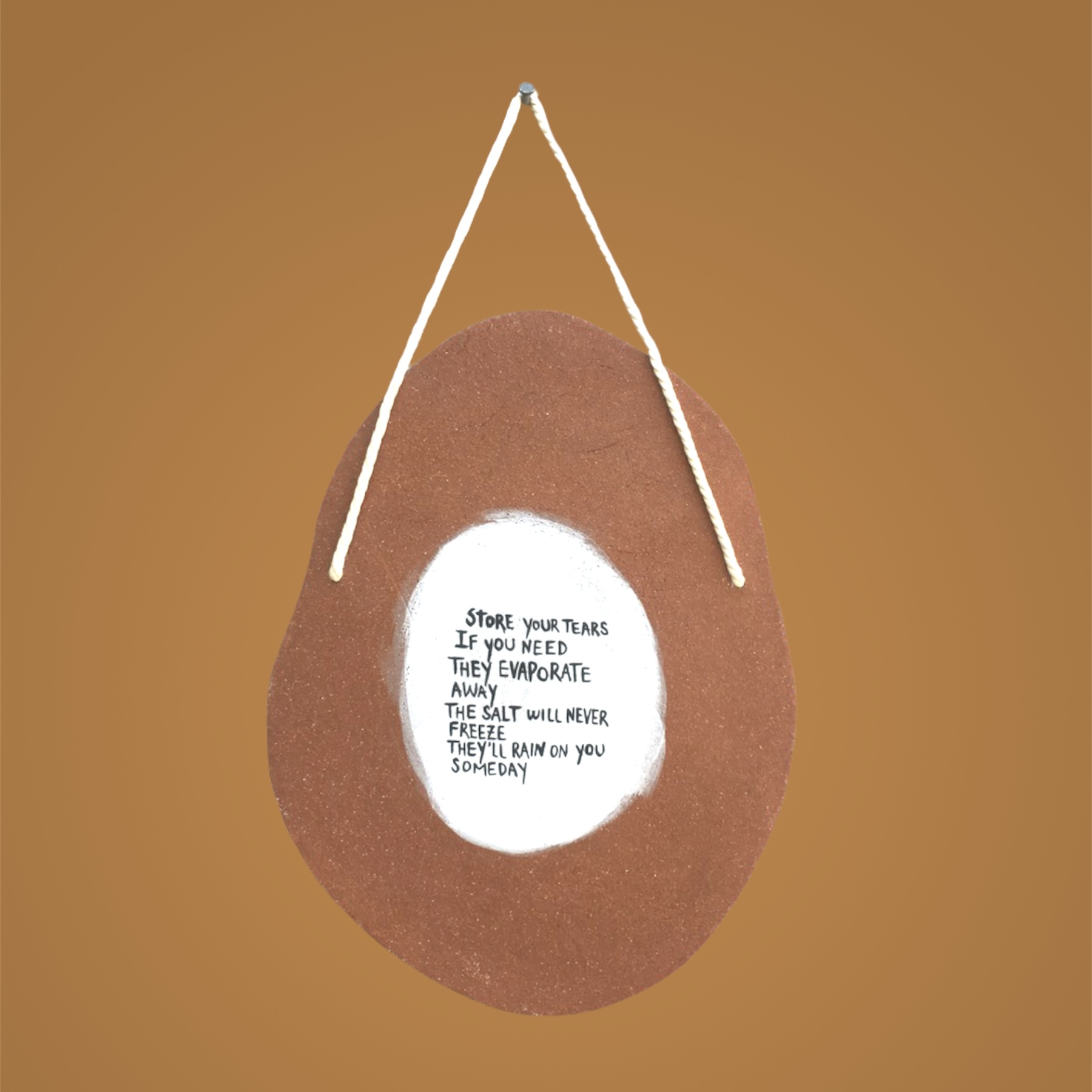 I think about shrines a lot. I restored a few, I wrote papers about them when I was at the university. I once thought about them as a reminder of guilt, particularly women's guilt.

Over the years I learned to look at them in a different way. I intend to disconnect shrines from being only religious iconographies and  want them to be something more intimate, something more related to ones’ memories and feelings other than of deities or icons.

When I was living in Spain I made a series of small shrines and hung them on the walls of a gallery in Barcelona. I invited the visitors to place a loving object or something they were carrying in the shrines for a little while. There was a lipstick in one, a love note on another, key chains, a glass of wine...

It was really interesting to see how my shrines became somebody else's shrines the moment these personal objects were places in them. Also, I love the idea of shrines being portable, maybe because I moved so much.

To me it's comforting to know you'll always have a little familiar corner to pay homage to something or to concentrate your intentions on, even though they might not be necessary, I think they embelish our ceremonies. They frame our intentions, and that can be a beautiful thing.